Forwardspace, a co-working space in Pärnu, Estonia, saved 58% on its electricity bills with the help of Calidity. Read more to learn how the remarkable energy saving was achieved.

Forwardspace is a co-working space in a city named Pärnu, also known as the summer capital of Estonia. They are based in a building constructed in 1959 where they occupy an area of 247 m2. The building is connected to the district heating system, but also uses electrical heating of their ventilation unit.

The discussions with Forwardspace started in late 2019. As a co-working space, Forwardspace is fully incentivized to save energy, as every kWh is billed to the co-working operator.

Having analyzed their energy bills of the past periods, we hypothesized that the ventilation unit of the space could be the main culprit of high energy bills, as excessive ventilation consumes electricity, but also triggers supplementary electrical heating during the cold season.

As a result, Forwardspace now has a demand controlled ventilation system, meaning the ventilation rate is regulated by Calidity’s algorithm which takes into account the CO₂ level in the co-working space.

Usually, ventilation schedules are programmed based on the expected work schedules and number of people that would work in a space. However, our controller automatically adjusts the ventilation volume to create a healthy atmosphere in the room.

This means that the building manager does not need to update the schedules when late-night events, public holidays or other changes to the typical operations happen, and typically between 15-35% of energy is saved.

According to the data from the first three months the new solution was in use, Forwardspace has saved 58% on their electricity bills compared to the same periods of previous years. As an added benefit, they can also continuously monitor their electricity consumption in Calidity app thanks to the integration with their smart electricity meter.

Receive a personal walkthrough of what Calidity has to offer.

We will contact you to schedule the product demo.
Oops! Something went wrong while submitting the form. 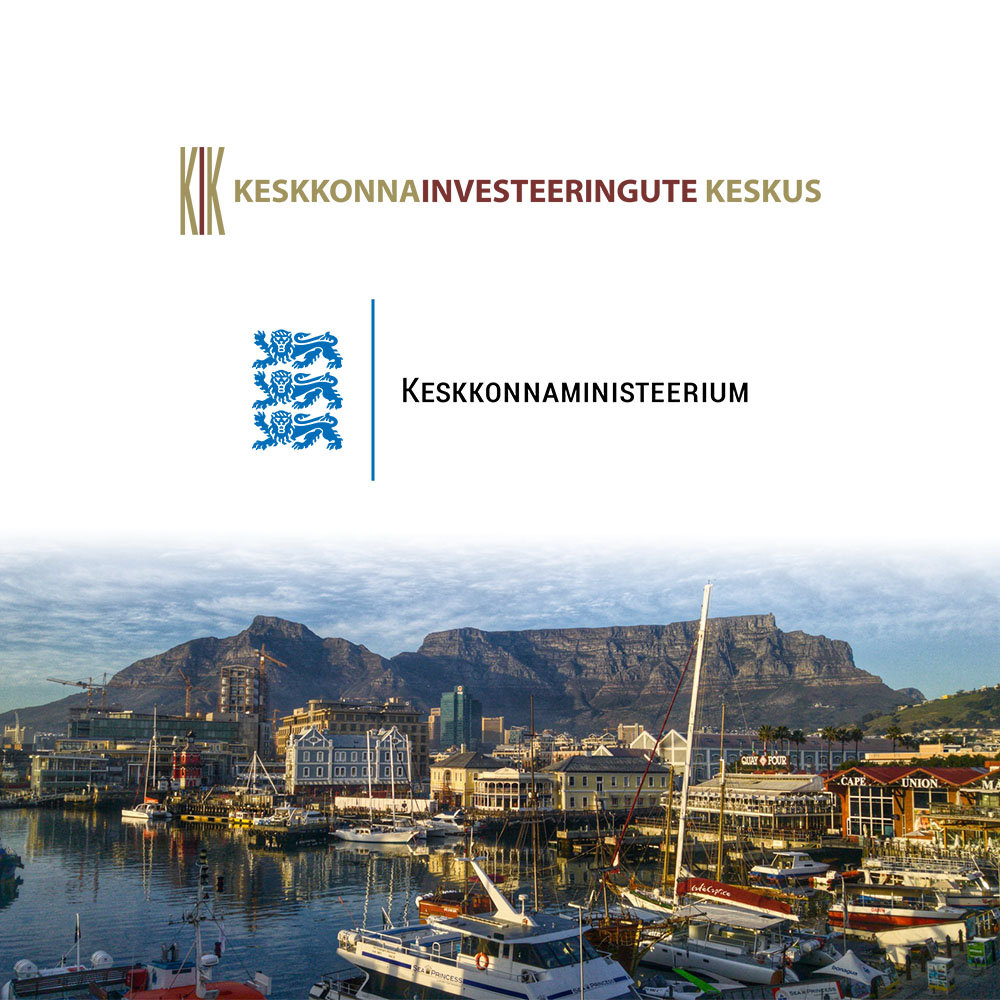 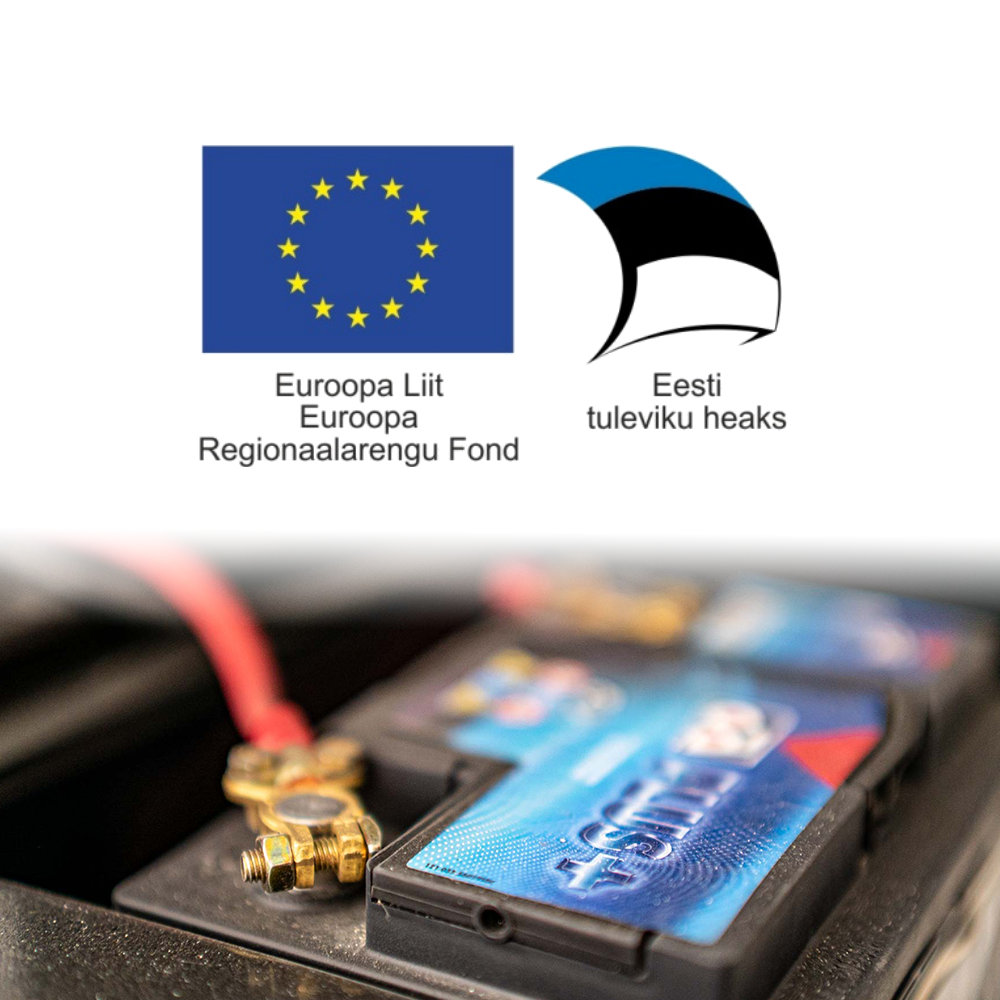 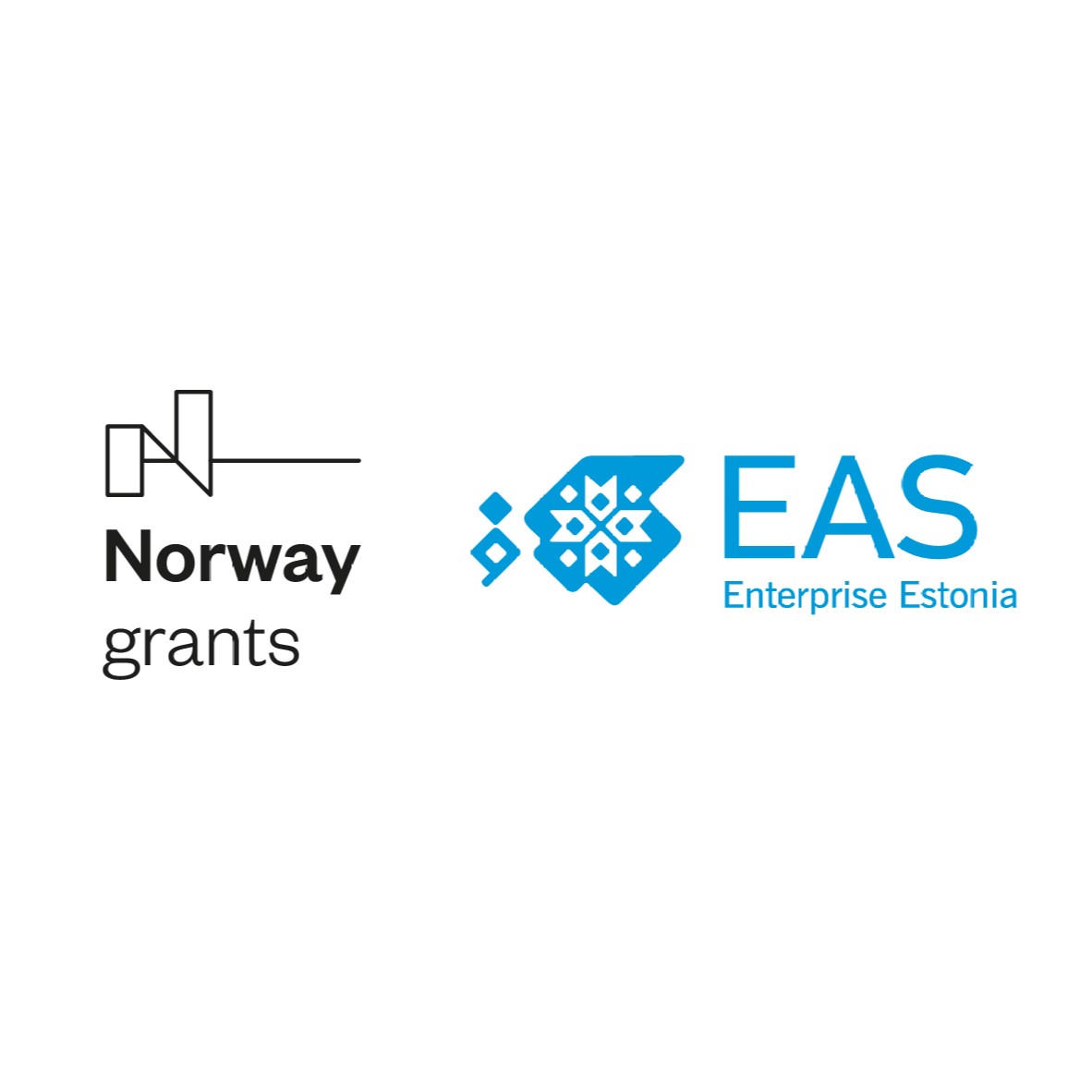